While studying Portuguese and German at the University of Cologne Kathrin started working in media, specifically in private television. She joined GIA in 2000 as a text writer and project coordinator and single-handedly forged the PR division at GIA the following years. Kathrin chose in 2017 to pursue other creative writing paths beyond the office of GIA but remains PR Manager for Colorado Tourism Office and Park City on behalf of GIA.

Kathrin is a hiking enthusiast. Armed with her poles and backpack she has climbed the Drakensberg and Kilimanjaro in Africa, explored countless canyons and mountains in The American Southwest and in the Rockies, and criss-crossed different regions of Central Europe. 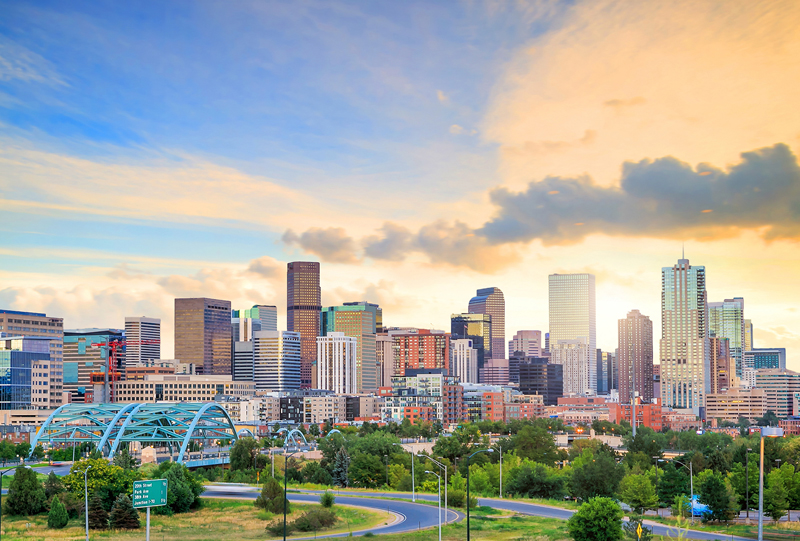 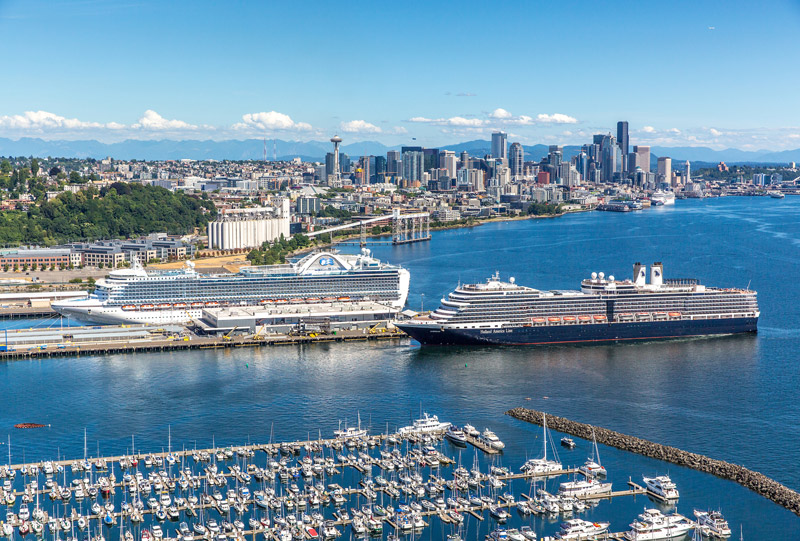 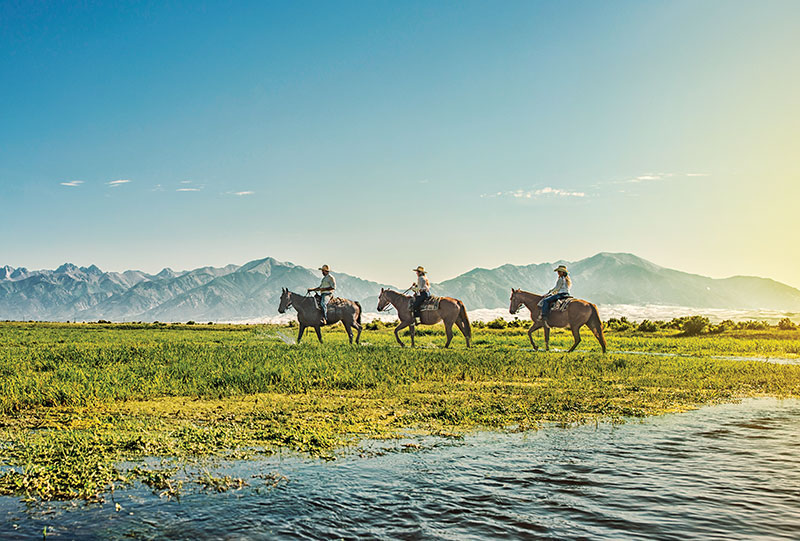